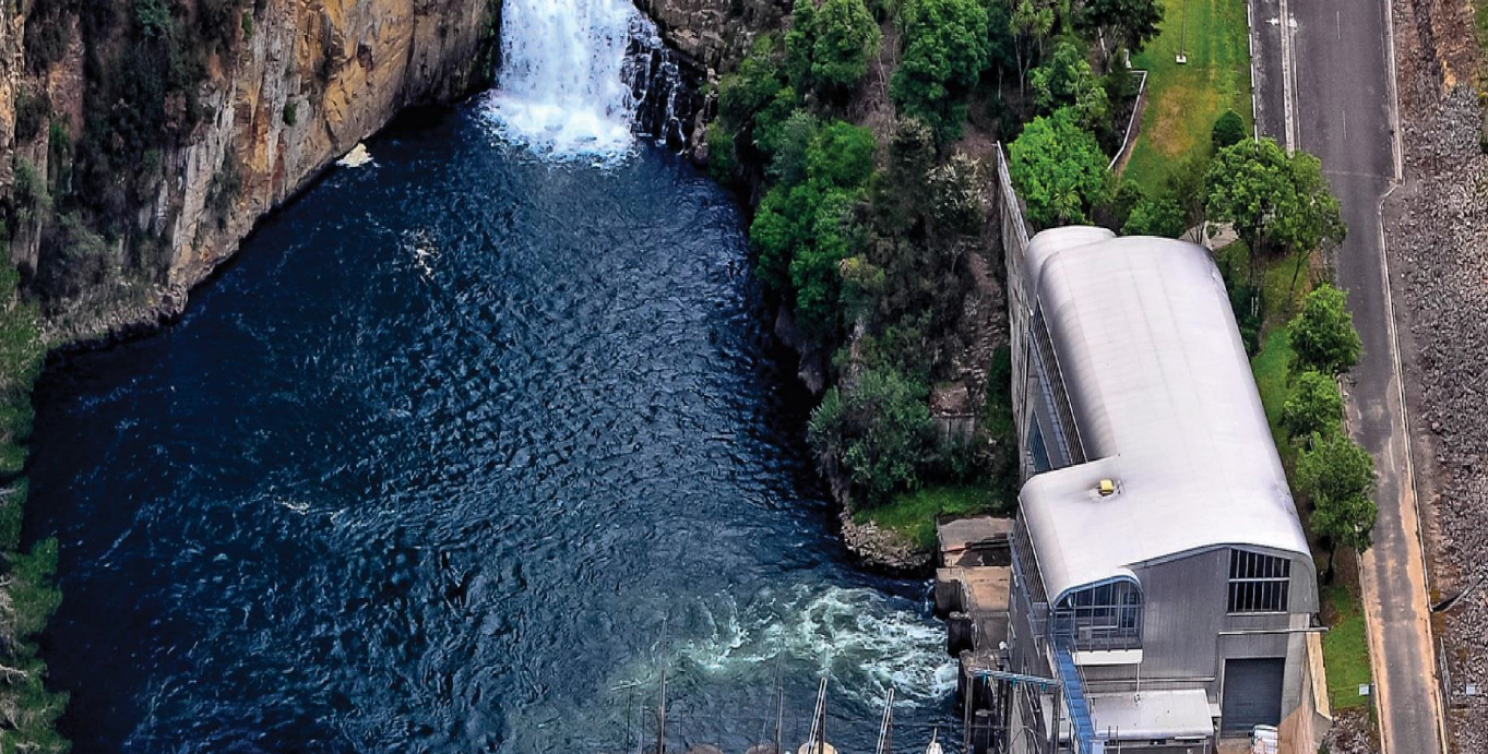 Southern Generation Partnership with shareholding partners, Pioneer Generation Investments and Roaring Forties own the Aniwhenua hydro power station in the Bay of Plenty.

Aniwhenua is a relatively modern hydro station, built in 1981 with a strong track record of reliable operations.

Aniwhenua is one of a number of hydro stations located on the Rangataiki River in the Bay of Plenty, originally built and commissioned by Bay of Plenty Electricity in 1981 and acquired by the Todd Corporation and Nova Energy in 1998. The station comprises two 12.5 MW generation units and produces on average 127 GWh per annum.

At the beginning of December 2018 Pioneer Energy took over the services agreement with the Southern Generation Partnership to operate and maintain Aniwhenua.