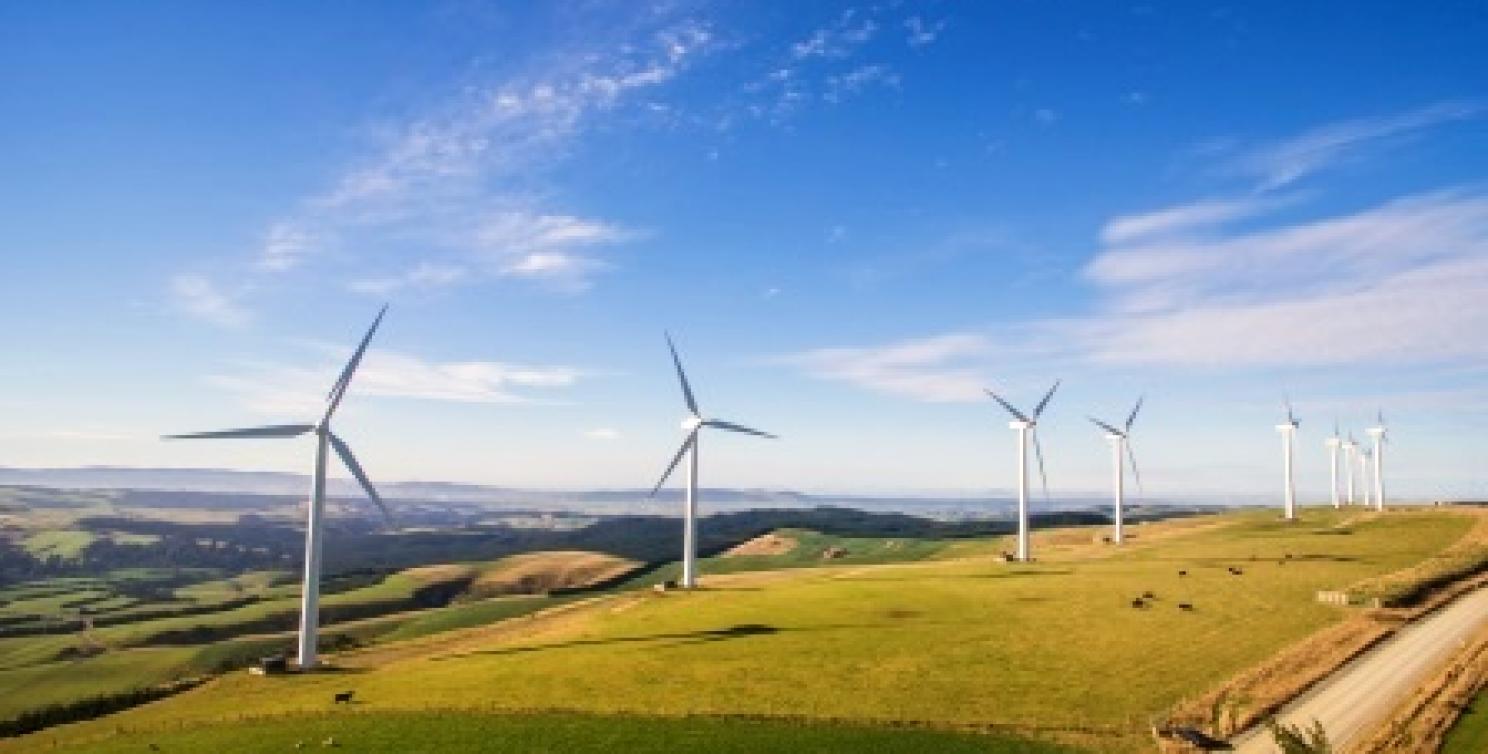 Constructed by Pioneer Energy, the wind farm has 9 wind turbines, with a combined generating capacity of 7.65MW. The 850kW turbines were supplied by Gamesa, a leading wind turbine manufacturer based in Spain. The turbines have a 45 metre tower, and their blades have a 52 metre diameter. The Gamesa machines use a smart converter combined with variable speed and pitch technology to maximise the turbine's output from wind speeds as low as 3m/s to a maximum of 28m/s. The active yaw system ensures optimum adaptation to complex terrain, while the predictive maintenance system monitors for early warning of main component faults. Mt Stuart was the first wind farm in New Zealand to use Gamesa turbines.

Over 110 cubic metres of concrete were used in the construction of each tower base, including 8 precast panels of 1.1 x 5m to form the base. Pre-cast panels were also used for cable ducting and the base for the 690 - 33,000V transformers, which, contrary to original design were installed external to the towers. The benefits of this were two fold, making the transformer totally accessible, while also eliminating the need for a substation at the point of connection.