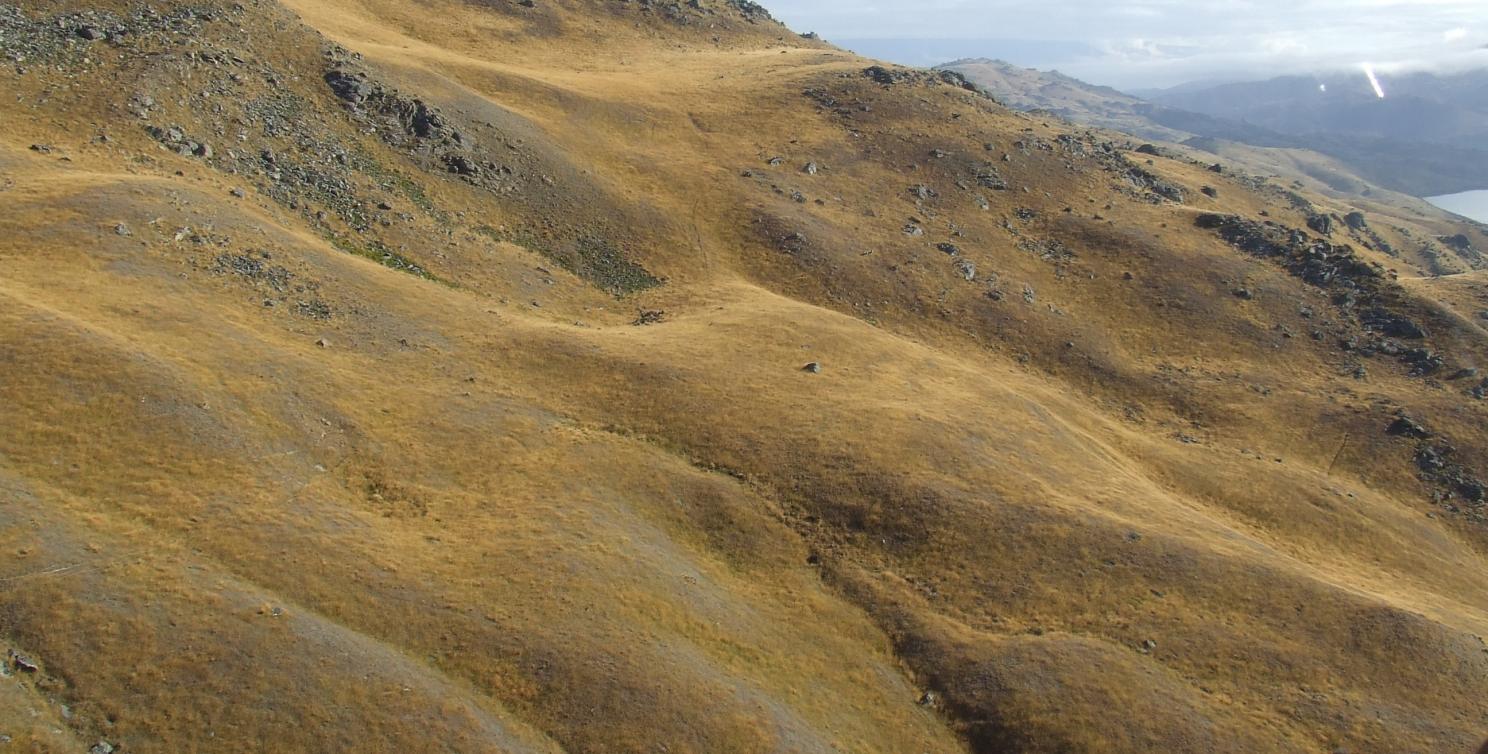 The Fraser River, located 13 km west of Alexandra, has a long association with irrigation and hydro-electric generation. The existing Fraser Power Scheme on the lower Fraser River, owned and operated by Pioneer Energy, generates approximately 20 GWh of electricity per year into the local distribution network.

The potential for further hydro generation development on the Fraser River, upstream of the Fraser Dam, was identified in the 1980s. The conceptual plan included an intake at the top of the high gradient section of river above the dam and a pipeline to return water to the river at the point where the river gradient reduces, near the confluence of the Rough Creek West. This original concept remained substantially unchanged and Pioneer celebrated the official opening of the Upper Fraser scheme on September 17th, 2019. The ‘run-of-river’ hydroelectricity scheme consists of an 8.0 MWe power station and will produce an estimated 31.1 GWh net annual average electricity generation. This will be enough to supply approximately 4,000 homes.

The Upper Fraser and (once completed) Matiri scheme add another 12 MW and nominally 60 GWh of generation to the Pioneer Energy portfolio. Once commissioned, the Scheme will come under the ownership of Southern Generation Ltd Partnership, the joint venture partnership comprising Pioneer Energy, Electricity Invercargill Ltd and The Power Company Ltd. Pioneer will continue to operate and maintain the Scheme.